This Furby has blue stomach fur and a blue tail. Its inner ears, mohawk, faceplate, and eyelids are blue. Its body fur is black, and its feet are white. It also has a yellow beak. 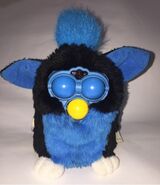 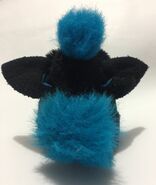 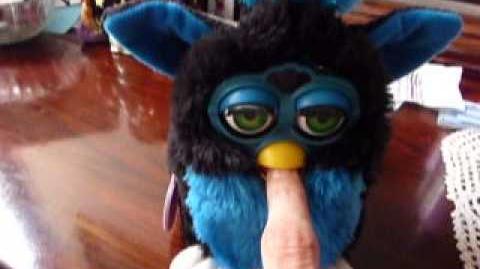 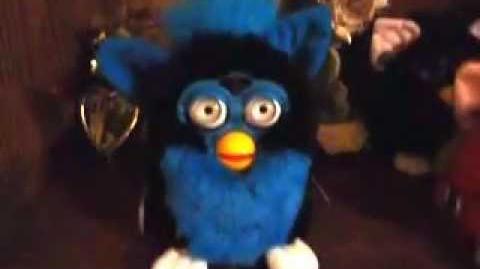 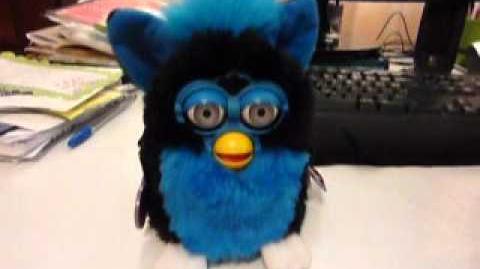 Furby Blueberry
Add a photo to this gallery
Retrieved from "https://official-furby.fandom.com/wiki/Blueberry_Furby?oldid=29169"
Community content is available under CC-BY-SA unless otherwise noted.