Note: The translation of this fake's name may not be correct.

The knockoff closely resembles a Furby connect but with a pair of wings and soft ears. It has a small round yellow beak, LCD eyes like a real Furby Connect, a short soft tail, and a pair of feet made from fabric instead of plastic. It has a tear-shaped spot on its forehead. The toy is only known to come in pink.

The toy reacts to being tilted, shaken, pet, tickled, and fed. The toy can change personalities, unlike a real Furby Connect. According to a stock photo, Chuby's eye animations may be different when it changes personality.[1] The box of the toy claims Chuby Elf can display over 150 eye animations and say over 800 different phrases. It has an AR app where you can feed it, give it a bath and take it to the toilet. Aside from choosing foods from the app to feed it, you can play a game where you catch fish and feed them to your Chuby Elf. According to the app's description, Chuby Elf can lay eggs and you can check to see if your Chuby Elf is sick. The toy uses Bluetooth to interact with its app, according to the app itself and an official video of the toy.[2]

In the Chuby Elf app's files, there seems to be photos of a Polka Dots Furby Boom with a wire attached to it, probably used for reference when Chuby Elf was being designed, the wire was there so the Furby can be debugged. 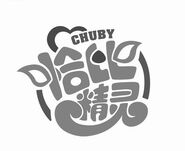 Chuby's possibly unused logo.
Add a photo to this gallery

The logo for the toy

An edited stock photo of a Chuby in its bed

A stock photo showing some of Chuby's eye expressions

A stock photo describing how you can interact with Chuby Elf 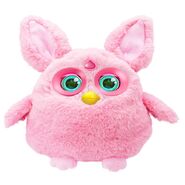 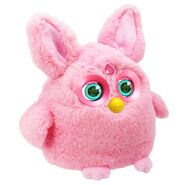 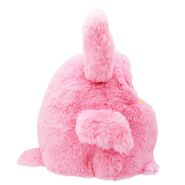 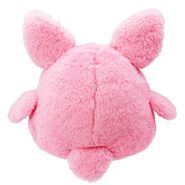 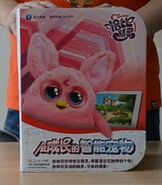 The front of Chuby Elf's box

Ditto, but opened to show the toy 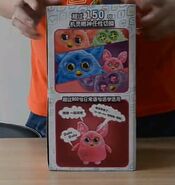 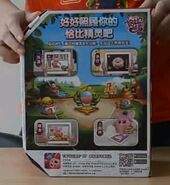 Chuby Elf Introduction Video
Add a photo to this gallery

Retrieved from "https://official-furby.fandom.com/wiki/Chuby_Elf_(Furby_Fake)?oldid=45574"
Community content is available under CC-BY-SA unless otherwise noted.