Unknown
Coobie (sometimes repackaged under the name "Foobie") is a Furby fake based off the 1998 Furbys. Coobies, like many Furby fakes, speak Furdish.

Coobie is one of the several knock-off Furbys that are almost identical in appearance to a few other Furby knock-offs including Poopi and Purby. Coobie is very similar to Furby, but with teddy bear-like arms and legs and paws which may or may not have paw pads. Coobie comes in a few unique color variations. Coobie's eyes can have a combination of green and blue or blue with yellow surrounding the pupil. Coobie can also have purple or teal eyes that resemble flowers. One version of Coobie has eyes that look similar to a Furby's eyes,[1]but it's not known if this variant had another name. Coobie's beak has a brighter shade of yellow than a Furby's beak.

Only one piece of merchandise for Coobie is known to exist. Like how there is an official Furby album released in Spain called Furby Mix, there is an official Spanish Coobie CD by Knife Publishing called Canta con Coobie. This album consists of fourteen songs including:

Unlike Furby Mix, Canta Con Coobie seems to have a list of original songs sung by a Coobie. Furby Mix, on the other hand, has a list of popular songs created by other artists which was dubbed in a Furby's voice. More information on Furby Mix can be read here.

According to a description of Coobie from a seller's website, Coobie came from a place called "Happy Planet". The story mentions a few other knockoff Furbys which lived on Happy Planet. It refers to Papara as Coobie's grandfather and Furby as Coobie's brother. It also mentions that Furdy, Habby, and Poobee, along with many other fake Furbys live on the planet. However, Coobie's planet moved out of orbit, and as a result, Coobie and the other fake Furbys that lived on the planet headed towards Earth. [2] 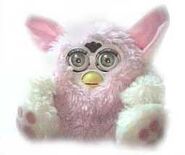 A stock photo of a pink and white Coobie 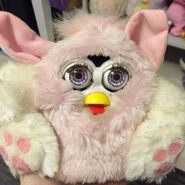 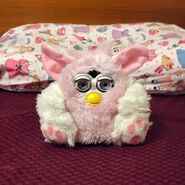 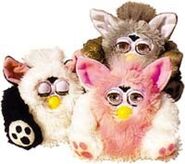 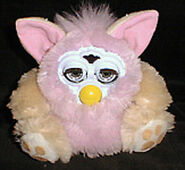 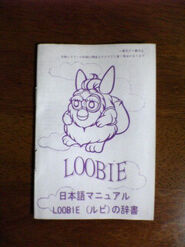 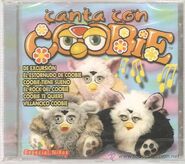 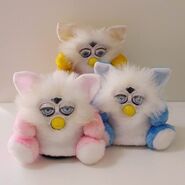 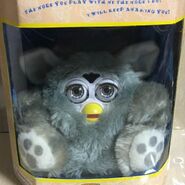 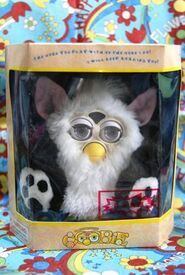 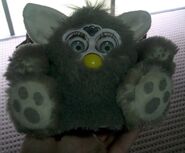 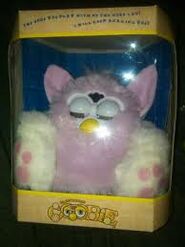 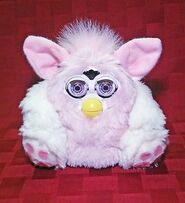 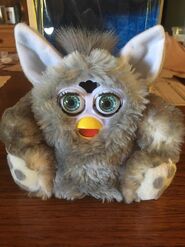 A Coobie‘s tag that says “Coobie Toys” on it.
Add a photo to this gallery 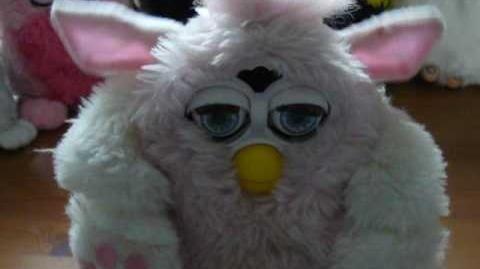 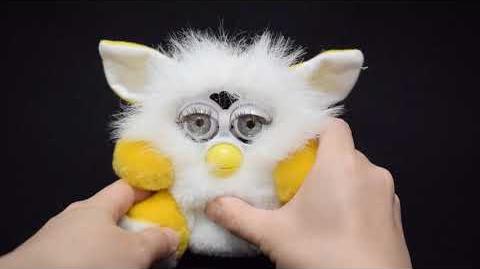 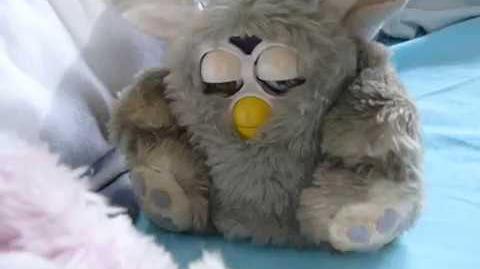 Coobie Foobie -Furby fake
Add a photo to this gallery

Retrieved from "https://official-furby.fandom.com/wiki/Coobie_(Furby_Fake)?oldid=40117"
Community content is available under CC-BY-SA unless otherwise noted.