Cute Pet (also known as Music Pets) is a 2012 Furby rip-off distributed by Chuang Toys and S+S Toys. S+S Toys distributed this knockoff in Russia. This Furby fake is a rip-off of the 2012 Famosa Furby plushes.

Cute Pet looks exactly like an officially licensed Furby plush, but much more rounder than one. They can move back and forth while wobbling from side to side as they move. They say some of the exact same phrases a 2012 Furby would say if it had the crazy personality, and they can repeat your voice twice after you say something to it. When it repeats your voice, it will move forward the first time, repeating your voice, before repeating it again and moving backwards. 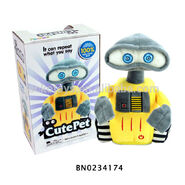 Bootleg Wall-E being sold under the title "Cute Pet". 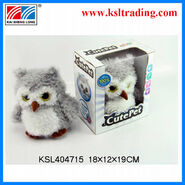 The owl version of Cute Pet. 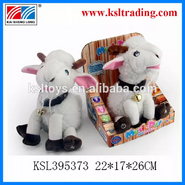 A singing sheep being sold under the name "Music Pets" 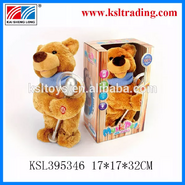 A singing bear being sold under the name "Music Pets" 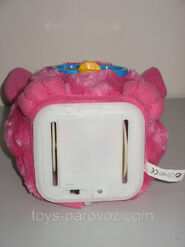 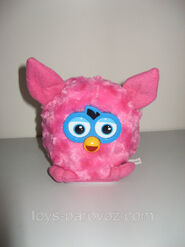 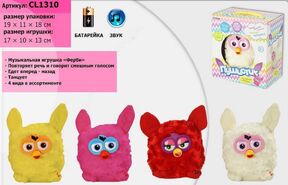 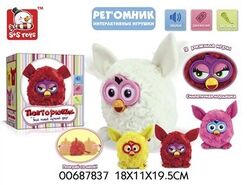 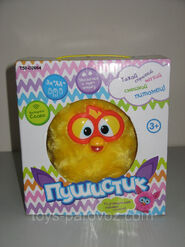 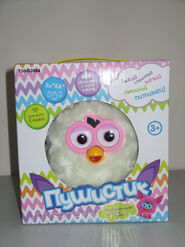 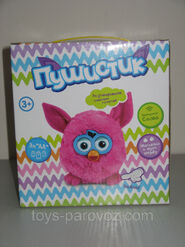 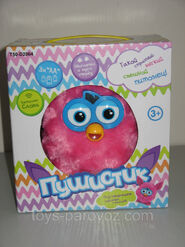 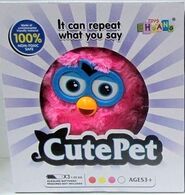 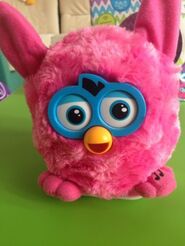 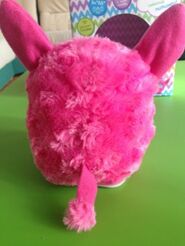 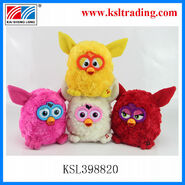 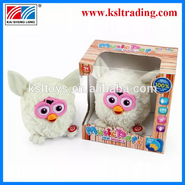 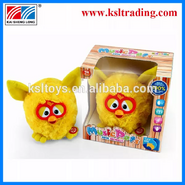 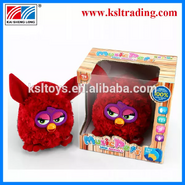 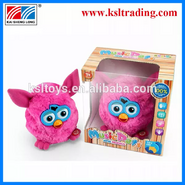 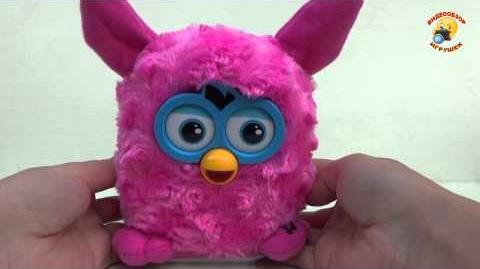 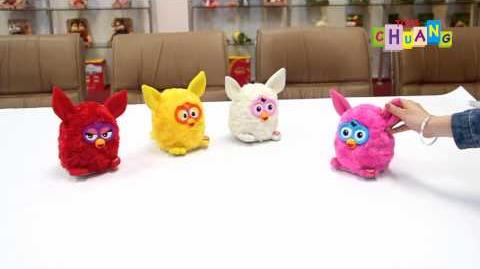 BC TOYS OF RECORD TALKING WALKING FURBYCL1604CHINA
Add a photo to this gallery
Retrieved from "https://official-furby.fandom.com/wiki/Cute_Pet_(Furby_Fake)?oldid=20205"
Community content is available under CC-BY-SA unless otherwise noted.