Dancing Furby is a Japan-only video game published by Tomy Entertainment which was released in 1999 for the Nintendo Game Boy Color. It is currently the only console Furby title, as the two other 1998 Furby games have been for PC only, including Furby: Big Fun In Furbyland and Furby Babies Nursery School).

The game features a Furbish to Japanese dictionary, numerous mini-games, and a song creator/virtual piano. The game is very unique because it can communicate with Furbys.

The game also includes Free Play, Song Creator, Mini-Game Select, and Multiplayer modes. In Free Play mode, you choose from 13 different Furbys (only four are unlocked at the beginning). In order to unlock all Furbys, you must beat the game on hard mode. In order to unlock the Year 2000 Furby and the spaceship dance area, you must beat the game on hard, filling the meter on the side fully on every song. In Song Creator mode, you make your own song to play. You start by choosing background music for your song, then you pick the pitch of the note, which button it represents, and where you want it to be in the song. Eventually, your song will be finished. Once it is done, you can have the computer play it, play it by yourself, or save it. Only two songs can be saved at a time. In Mini-Game Select mode, you can replay any minigames you have beaten, or read the Furbish to Japanese dictionary. In Multiplayer mode, you can co-operate on a song, trade custom made songs or give a custom song to a friend.

Playable Furbys in the game include the following: 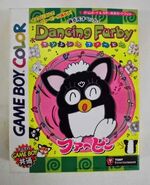 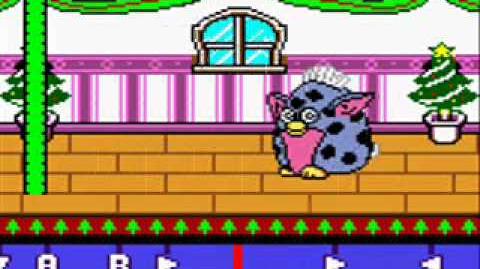 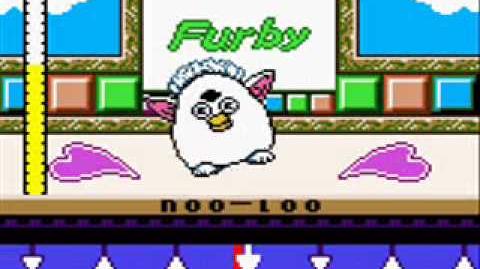