Furbish is the language spoken by all Furbys and Friends of Furby.

The original 1998 Furby and its dictionary contained a total of 42 different Furbish words. Following Furby models introduced a larger vocabulary, from moo-lah (money) to oo-kah (uncle).

Furbish is formed from a mix of different sounds and syllables.

A Furby starts off speaking predominantly Furbish, and slowly begins to speak more English/the language of the land over time. This is advertised as "learning to speak your language by talking to me", however a Furby will not learn words you expose to them. For example, a Furby won't start to say the word "pineapple" just because you repeat it to them. A 1998 Furby has four language development stages programmed that it will transition to the longer you interact with the Furby. Emoto-Tronic Furby, 2012 Furby and Furby Boom also work this way. Furby Connect does not have developmental stages. 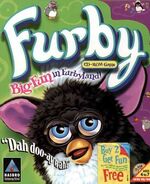 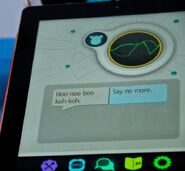 Image of the Translator section on the Furby 2012 app 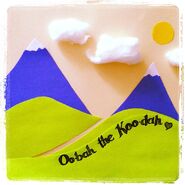 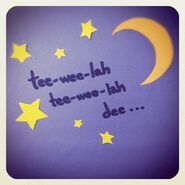 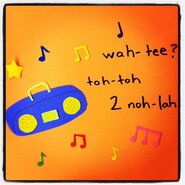 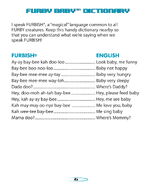