A Furby (plural Furbys) is an electronic friend initially released in 1998 by Tiger Electronics Inc, which went through a period of being a "must-have" toy following its launch in the holiday season of 1998, with continual sales until 2000. Furby sold 1.8 million units in 1998, 14 million units in 1999, and altogether in its three years of original production, Furby sold over 40 million units, and its speaking capabilities were translated into 24 languages.

Furbys were the first successful attempt to produce and sell a domestically-aimed robot. A newly purchased Furby starts out speaking entirely Furbish, the unique language that all Furbys use, with 42 different words in the first generation release, forming hundreds of phrases. They are programmed to speak less Furbish and gradually start using English, or another language, the more times they are turned on.

The Furby boasts adaptive language learning, light sensors, touch sensors, full-body movement, and communication with other Furbys, all into a compact robot with one motor and a camshaft gear assembly, unique for its time.

Released on October 2nd, 1998, the Furby was a major success both critically and commercially. They were initially retailed for US$30-$35. Catapulting demand for these toys during the 1998 holiday season drove the resale price over US$100 and sometimes as high as several hundred dollars. Furbys sold for over US$300 in newspapers and in auctions. Units flew off the shelves which resulted in high demand and heavy shortages. In 1998 and 1999, the brand sold over 40 million units[citation needed]. From 2000 to 2001, the brand sold 5 million of the virtual pets, and in 2002 the popularity diminished, and the Furby franchise was fully discontinued.

Fans and sellers gave nicknames to the different Furbys in order to differentiate them. Some people continue to call their Furbys by the terms 'Sunrise Furby', 'Tuxedo Furby', 'Snowball Furby', 'Bandit Furby', among others.

Originally, Furbys were aimed more at girls and young children aged 5-13 years old, however, burping and raspberry sounds were added in for balance. Even adults still love the Furby, and some have started fan clubs and forums all about them.

Furby Babies, a smaller version of the 1998 Furby, was released in 1999. In 2005, new Furbys were released, Emoto-Tronic Furbys, with voice-recognition and more complex facial movements, among many other changes and improvements. These Emoto-Tronic Furbys (Furby, Furby Baby, and Funky Furby) continued to be sold until late 2007, when these toys became extremely rare. In 2012-2014, more Furbys including the Furby Boom was released. It came with apps for phone devices. In 2016, the Furby Connect was released. Like the Furby Boom, it came with an app, which involved most of the Furby's interactability. It is currently the last era of the Furby.

There are several special editions. Most are made for particular events or for design contests.

Fresh New Look Furbys are Furbys that were revamped and rereleased with slight differences.

Furby Generation 9 and 10 Furbys never made it to the market, but prototypes were made. Besides the Lion Furby (Gen. 10), all other Furbys from Gen. 9-10 only had 1 prototype ever made. There are also several unreleased special editions.

There are several early prototypes that are seen in advertisements.

Furbys come from Furbyland, which they call A-loh May-lah. They speak their native language, Furbish.

Furbyland (A-loh May-lah) rests very high in the sky on a cloud near a sun. One day, the Furbys decided to leave, and jumped from the Furbyland cloud down to Earth.

Furbys are very sensitive. They have big hearts. They are very ticklish, love having their back rubbed, love hugs and love being held. They are not afraid of the dark. They like to hide, but love to be found. They love to dance.

Furbyland (A-loh May-lah) is a world with clouds resting on a blue sea, surrounded by white sand, where they play games, dance, and sing. The Shelby Care and Training Guide suggests that Furbyland is located deep underground, and has a green light source. Furbys live in a family unit of about twenty, called a Furby clan. Clans band together to form tribes.

For tens of thousands of years, they had been living in A-loh May-lah, and they bonded with tall, slender, transparent beings called Eons. Due to an unfortunate climate change, the Eons became extinct. Furbys cannot reach their full maturity and potential unless they have a creature to bond with. They attempted bonding with other creatures on A-loh May-lah, including Shelbys (who have been living here for hundreds of thousands of years) but to no success. So one day, the Furby tribe all decided to come to Earth, and "jumped down from the clouds", and were able to bond happily with humankind.

Furbys hatch from eggs, and their lifespan is 125 years. They are sweet, though can be rude, and enjoy eating. They have long attention spans.

Furby 1998 mainly has only 1 personality, which is a calm and friendly Furby. It can be slightly changed by treating Furby differently depending on what it does.

Each Furby receives a name in Furbish. 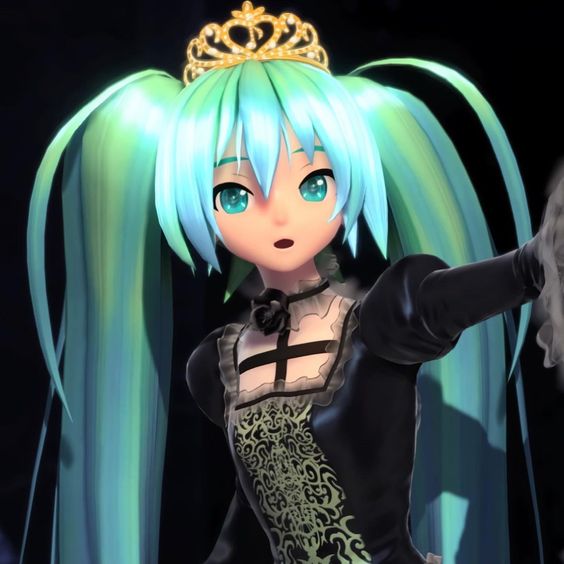 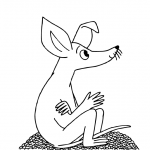 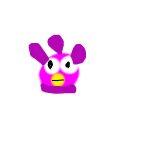 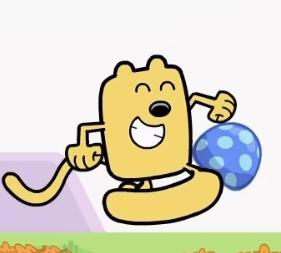