On August 31st, 1999, the Furby Babies line was introduced. Furby Babies are smaller than the original, have higher voices and cannot dance, but they switch to speaking English more quickly.

In 2005, a new version of Furby Baby was released, with most notable features being the new look and a more "baby-ish" appearance in contrast to the Emoto-Tronic Furby adult. They also have considerably fewer features than the "adult" Furby, with a very limited vocabulary and a lower level of interactivity.

On February 14, 2013, Furby Party Rockers were released. Though many fans considered these the Furby Babies of generation 3.0, virtual Furblings were confirmed afterwards. 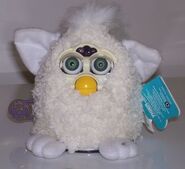 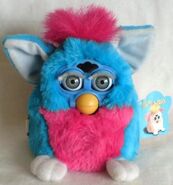 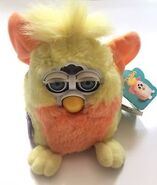 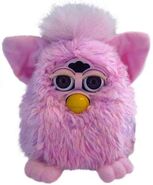 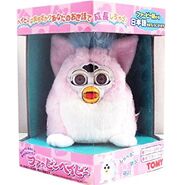 A Furby Baby in a Chinese Box 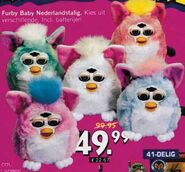 The 3 episodes shown on Furby.com upon the release of Furby Babies 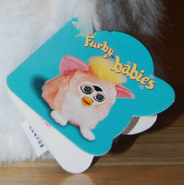 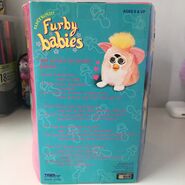 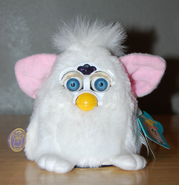 A Furby Baby in a Vat 19 video 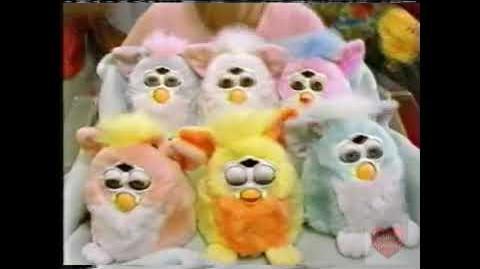