A new generation is hatching

Hasbro
The Furby Boom Crystal Series was released in 2014. They are redesigns of the Furby Boom, which came a year earlier.

The Crystal series came with completely new fur colors, faceplates, ears, and feet. Their faceplates are reflective, the ears and feet are translucent, and the fur colors are mostly gradients of two or three colors. They retain the same personalities and voices as Furby Boom, and are also are compatible with the Furby Boom app, which was updated to accompany them. 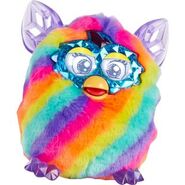 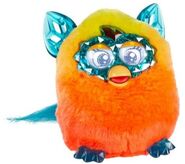 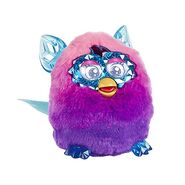 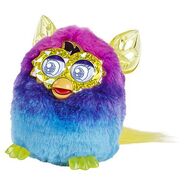 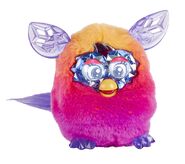 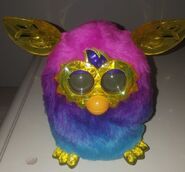 Add a photo to this gallery
Retrieved from "https://official-furby.fandom.com/wiki/Furby_Boom!_Crystal_Series?oldid=38888"
Community content is available under CC-BY-SA unless otherwise noted.