1 of 14
Add photo
Furby Buddies are stuffed plush Furbys released in 1999 by Tiger Electronics. There are two variations of Furby Buddies: The Talking Buddies and The Beanbag Buddies.

These were the first Furby Buddies to be released. Each one had a big tag with a randomized name on it, and they came in all of the colors of Generation 1, Generation 2, and Generation 3. They also came with one of four eye colors, just like their robotic counterparts. They are simple beanbag plush, similar to the then popular Beanie Babies. Originally, there were supposed to be 5 Generations worth, the last two resembling the last 2 prototype Furby generations.

Talking Furby plushes based on the Furby 2012 were also released in 2013.

There are two Limited Edition Furby Buddies. The Kid Cuisine talking buddy, and the Chicago Cubs Buddy. Though the Kid Cuisine Buddy is very rare (It was given to second place winners of the kid cuisine competition), The Chicago Cubs Buddy was only given out 6/3/2000 at Wrigley Field; only people who went to that game got the Furby. The Buddies that were not given out were never seen again, making this one of the rarest Furbys in the world. 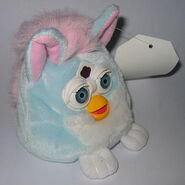 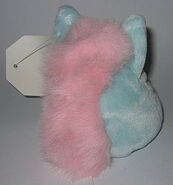 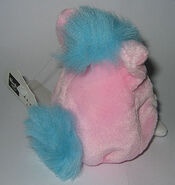 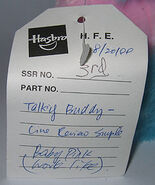 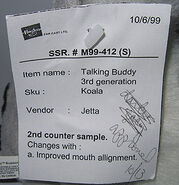 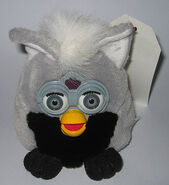 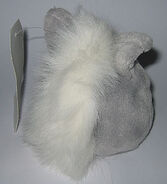 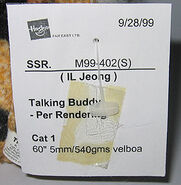 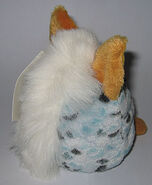 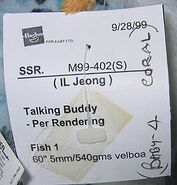 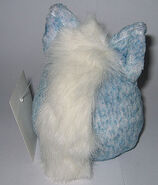 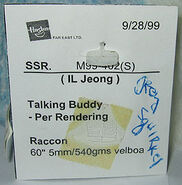 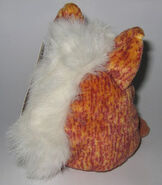 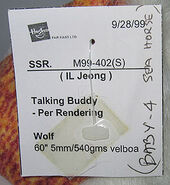 Dragon
Add a photo to this gallery
Retrieved from "https://official-furby.fandom.com/wiki/Furby_Buddies?oldid=36384"
Community content is available under CC-BY-SA unless otherwise noted.