Furby Island was the first Furby movie which had been released in 2005. It was produced by Buzzie Productions and Hasbro Entertainment, and is known to have been dubbed into 5 other languages besides English. These languages include Polish, Italian, Spanish, French, and German.

The film features a young girl named Maddie, her brother, Ty, and their parents. Their parents are explorers who travel the world looking for rare plants and animals. They arrive on a mysterious island. When Maddie tries to find a Tortizard, with her brother, while their parents were looking for a rare plant, Maddie spots a carved figure of a Furby in the sand. She then chooses to explore the island's forest, and as a result of this, she finds a large temple. While exploring it, however, the building begins to collapse, and her brother is trapped inside of the building. When Maddie tries to run back to the beach to get her parents to help Ty, she realizes that she is lost. While Maddie is crying, she meets a Furby named E'lo. After she is introduced to E'lo, other Furby's start walking towards Maddie to meet her. After Ty escapes from the temple, he is also introduced to the Furby's. When Doctor Conquest and his men arrive on the island, they try to capture the Furby's. However, Maddie and Ty manage to save them. 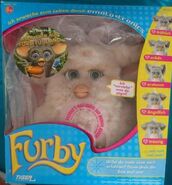 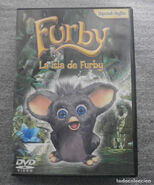 The Spanish cover for the film

The German cover for the film

The back of the film's case in German 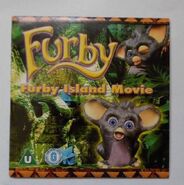 The English cover of the Furby Island DVD 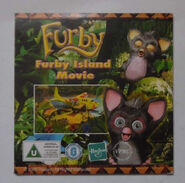 The back of the English cover

A small Furby banner from a website which was probably used to promote the film. 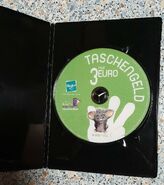 Spanish cover
Add a photo to this gallery 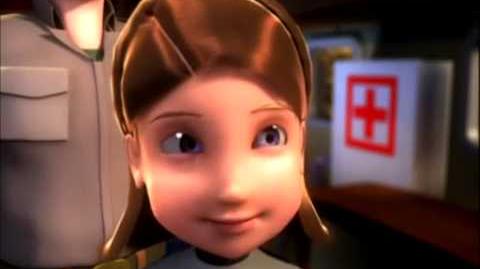 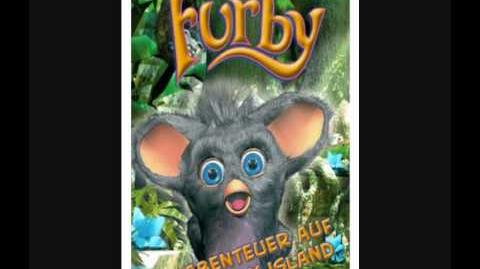 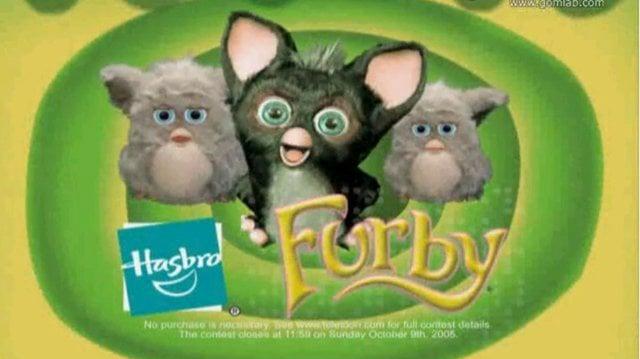 TELETOON Furby Cross Promo
Add a photo to this gallery

Retrieved from "https://official-furby.fandom.com/wiki/Furby_Island_(film)?oldid=33096"
Community content is available under CC-BY-SA unless otherwise noted.