PengTalking looks exactly like Hibou, but with a yellow beak and a white eyeframe. PengTalking has two wings, a white mohawk on its head, a bowtie, a plastic eye frame, and three toes on each feet. Only two colors for PengTalking exist including pink with a white tummy, purple feet, and a purple bowtie, and grey with a white tummy, blue bowtie, and black feet. An alternate version of the two variations of Peng Talking exist where the pink version has a pink bowtie instead while the gray variation has a black bowtie instead of a blue one.

PengTalking has similar functions like Hibou's. PengTalking can respond to commands in Korean, but not English. It can repeat your voice, tell stories, sing songs, and can respond when you tickle, pet, or tilt it. Three of the songs PengTalking can sing include I'm a Little Teapot, Hokey Pokey,Twinkle, Twinkle, Little Star, and the theme song for the show Hello Carbot. PengTalking also has its own app which can be used to interact with it.

Hello Carbot is a Korean TV show about a boy named Nachan who goes on adventures with his Carbots (transforming vehicles). The show aired only in Korea and has aired on Cartoon Network. Pengtalking was one of the characters in the show who first appeared in the Penta Storm series of the show.[1] 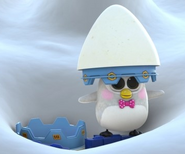 Pengtalking's last appearance in the regular TV show was at the start of episode 25, season 4 where he doesn't contribute much to the events of the plot. The last time he is referenced in the TV series is in episode 15 of season 6 where Ungtalking hatches from an egg and introduces himself to Nachan and his mother, telling Nachan that he is a friend of Pengtalking. It is believed that Pengtalking has been replaced by Ungtalking.[4] 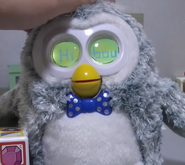 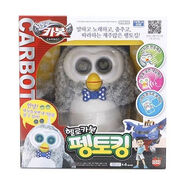 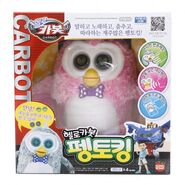 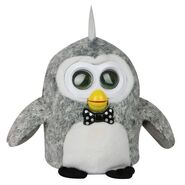 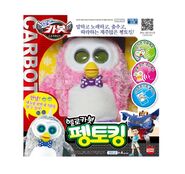 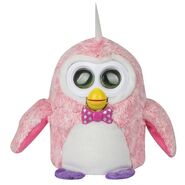 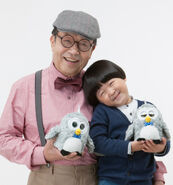 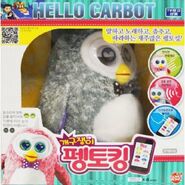 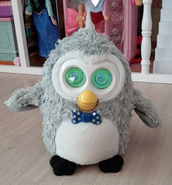 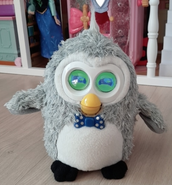 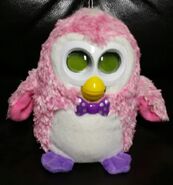 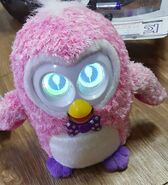 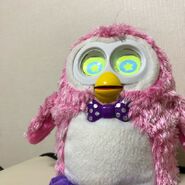 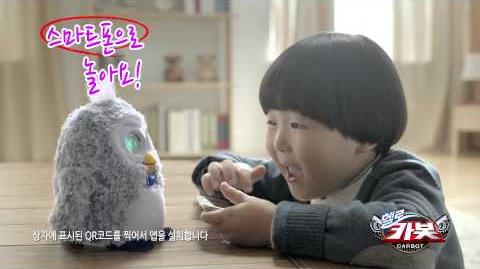 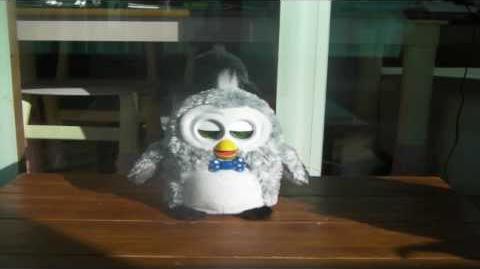 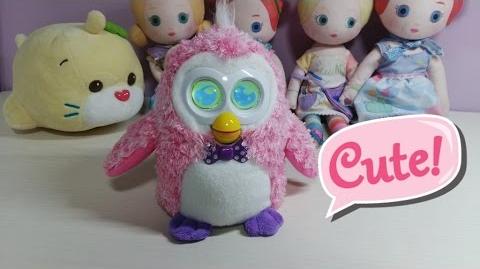 Retrieved from "https://official-furby.fandom.com/wiki/PengTalking_(Furby_Fake)?oldid=28851"
Community content is available under CC-BY-SA unless otherwise noted.