Phoebe is one of the first fake 2012 Furby's that were released.

They were very commonly sold in four colors: white, red, black, and blue. Some, however, might have mixed colors on their fur or even different colored zigzags on their body; the Phoebes with mixed colors in their fur and the ones with zig zags on their fur were released after the release of the Furby Boom. A Phoebes feets are bigger than the feets of a Furby.

They say phrases from the crazy, grumpy, sweet, normal, and talkative personalities. If you press their tails, they can record what you say in a high-pitched voice. They shake from left to right while moving their mouths when talking. Phoebes speak Furbish, like the real Furbys. They also speak Mandarin according to the packaging. 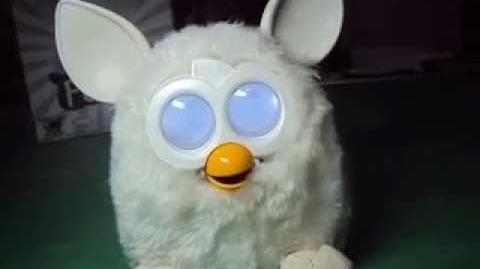 Demo of a Phoebe with LCD eyes by WholesaleBabyToys on YouTube 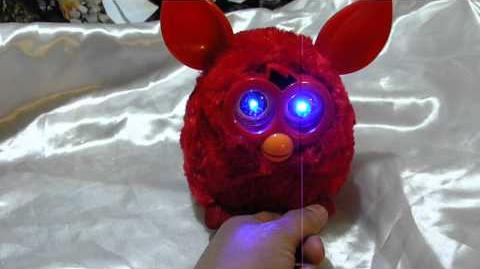 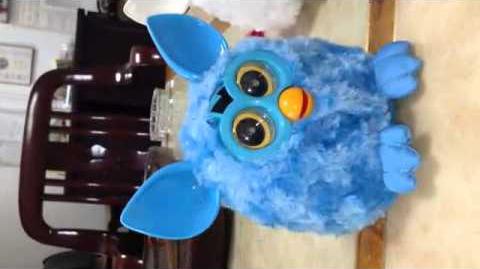 The Russian version of Phoebe
Retrieved from "https://official-furby.fandom.com/wiki/Phoebe_(Furby_Fake)?oldid=31577"
Community content is available under CC-BY-SA unless otherwise noted.